Veterans of Foreign Wars, was formally instituted on November 16, 1924 at the Central Theater in Pawcatuck, Connecticut. Shelby C. Nicholas was installed as the Post Commander. The ceremonies were preceded by a parade from the Vets Hall to the Theater.The Corps of Color Guards from Waterbury, Connecticut marched with them. There were 86 charter members in the ranks on that day.

The Post purchased the Wayland Stillman Wagon Repair Shop on Coggswell Street in 1944, and moved in during the fall of 1946. A ceremony was held at the Post on April 3, 1965, where the mortgage for that building was burned.

In July of 1973 the Post moved to its current location at 160 South Broad St, Pawcatuck. A hall addition was quickly added to support large functions such as
wedding receptions and parties.

In the past 25 years this Post has had the honor of having 6 All-State Commanders:

Comrade Barbara Gavitt, now deceased, was the first woman veteran in the state of Connecticut to join the VFW in 1978. Five years later, in 1983, she became the Connecticut's first female VFW Post Commander. Her husband, Comrade Edward Gavitt has been a continuous member of this post for 61 years. During that period, he served 5 terms as Post Commander.

On Memorial Day, 1979, the Cootie Pup Tent, 17, dedicated the Flag Pole in front of our Post in memory of departed comrade Fred Barry.

In May, 1999, Post 1265 dedicated the VFW Memorial Cannon to our departed comrade James Gavitt.

The Post continues to be active in community affairs, supporting the local Little League baseball team and working with the Boy Scouts. 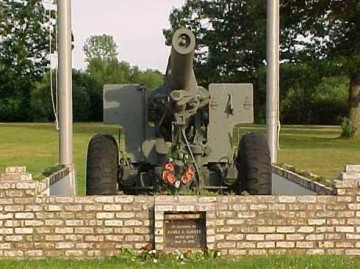 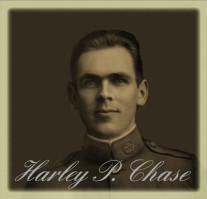 No fish fry in August

Want To Become A VFW Member